ILIKESCIFI Games is an indie game company located in the heart of Europe surrounded by the legendary (and yea... some say also beautiful) Austrian Alps.

Do you need a proper soundtrack for your project? Music, Soundeffects, Mixing - the complete pack? Feel free to ask anything, anytime!

If it´s bringing just the right touch of science fiction to your project or brainstorming about who´s the better captain (It´s Reynolds) - I´ll be HIGHLY motivated! 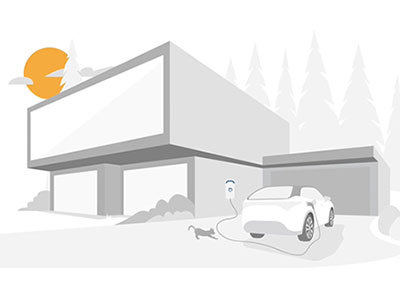 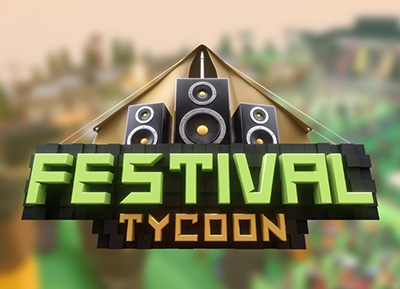 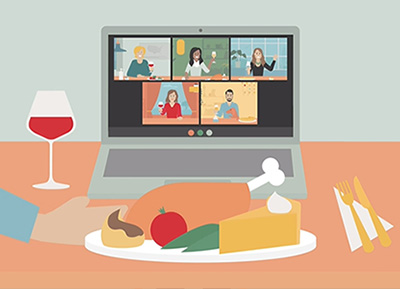 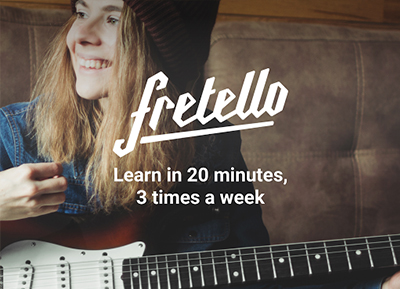 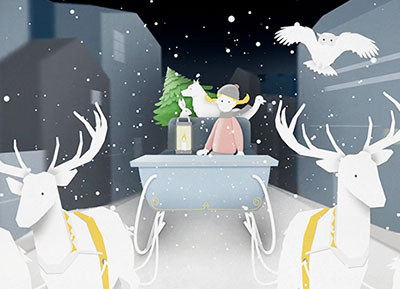 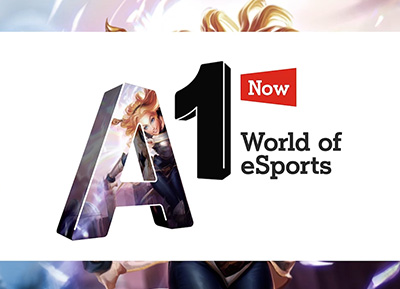 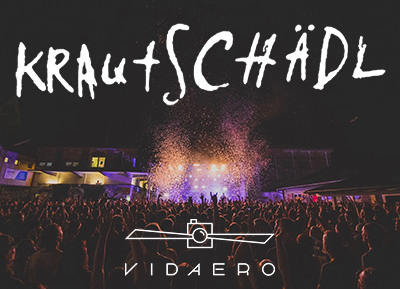 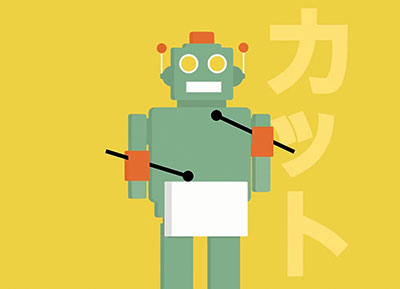 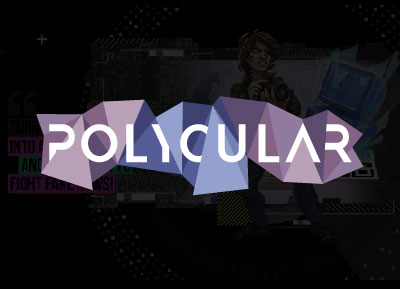 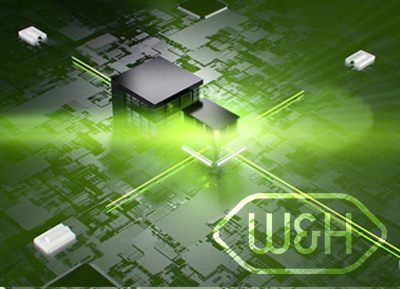 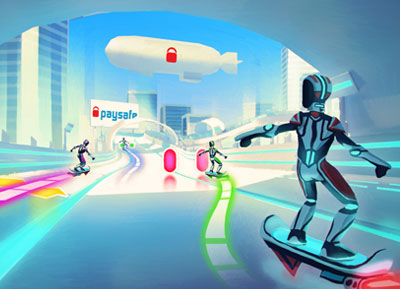 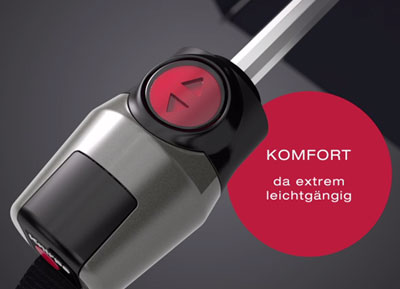 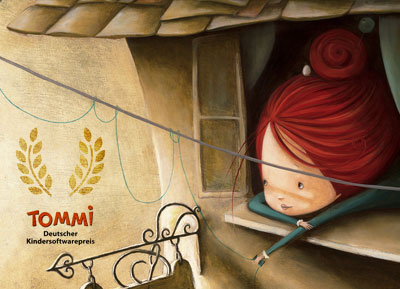 In the Garden of Dandelions 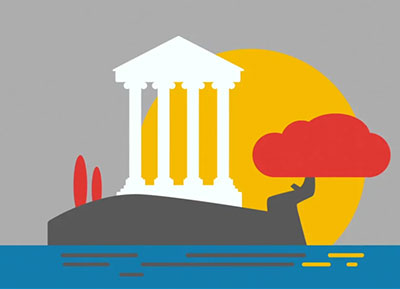 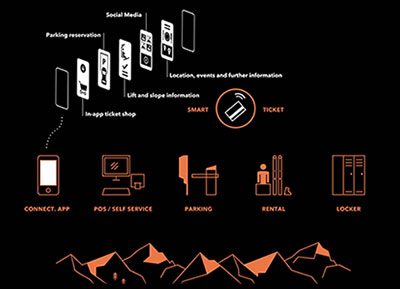 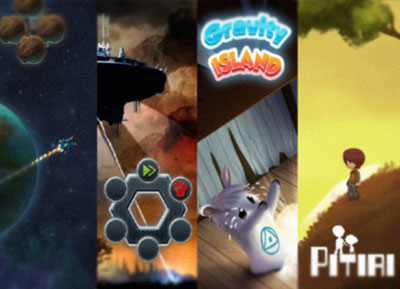 Music & Sound for most our games 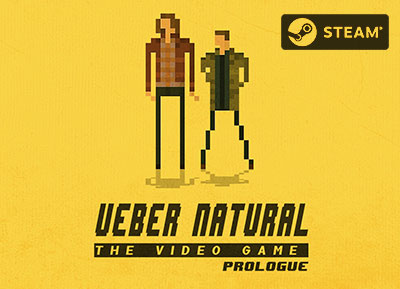 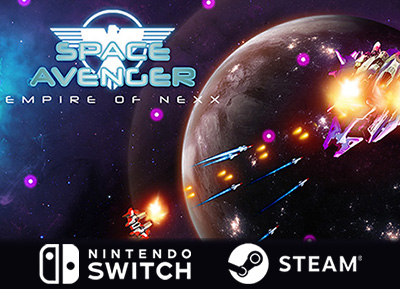 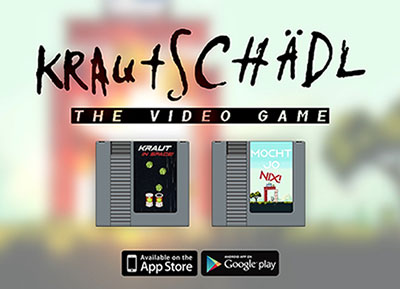 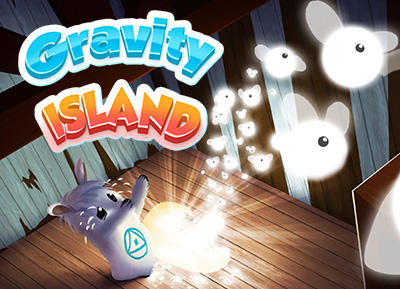 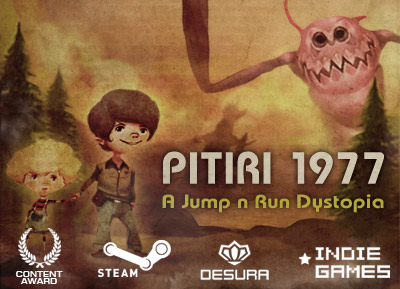 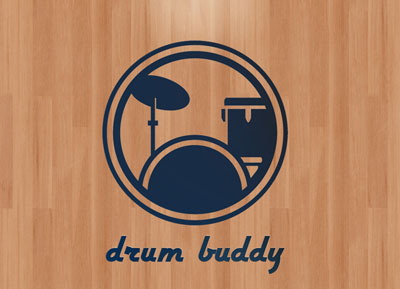 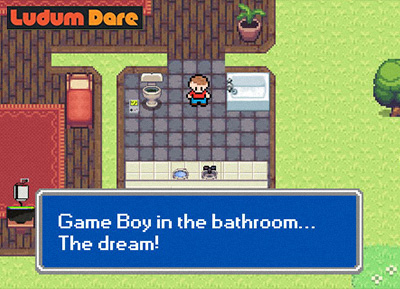 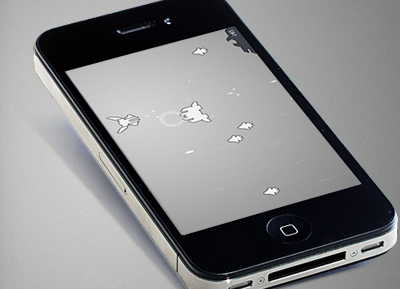 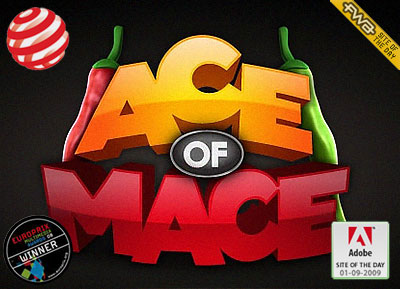 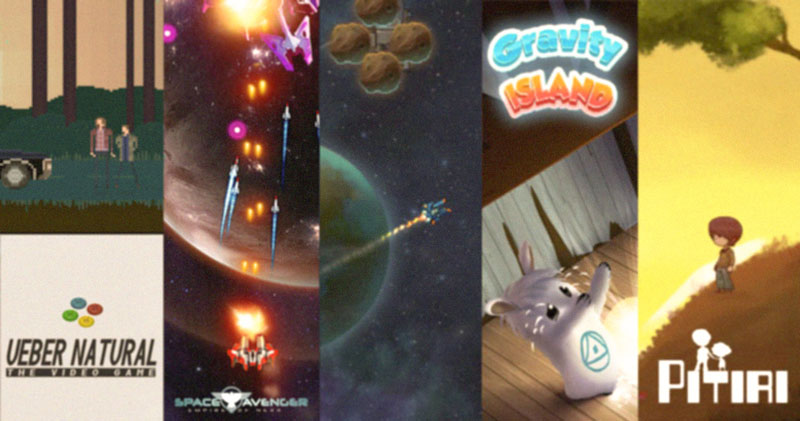 ILIKESCIFI Games is an indie game company located in the heart of Europe surrounded by the Austrian Alps. We are creating our own games like Pitiri 1977, Space Cowboy or Gravitys Island with passion and love for detail. But we are also available for your awesome ideas! Whether it´s a prototype, a complete game or a soundtrack - We´d love to create it! With a focus on 2D games, classic gameplay and an awesome soundtrack - ILIKESCIFI Games will be the right choice! Game On Wayne!

ILIKESCIFI Sound works on all kind of film, game or advertising soundtracks. Our client range covers companies like Red Bull, A1, Knirps, Axess or W&H. And yea of course, we are also creating music and sound for our very own ILIKESCIFI Games!

ILIKESCIFI is a small company. Currently the core team actually consists of me & my plant. BUT together with fantastic freelance artists, we are able to invent and create new awesome GAMES, SOUNDS and SONGS! 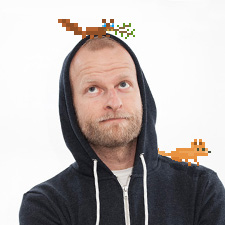 "Loves squirrels just as much as Bob Ross!" 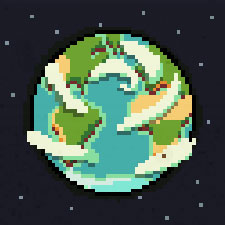 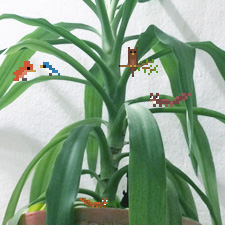 "Loves all kind of animals but spiders"

Thank you for your interest in ILIKESCIFI Games! I will try to answer your concern as fast as possible.

Have spaceship - Will travel

„Space Cowboy - Spaceship in your Pocket!"

Currently I am working every free minute on a longtime project of mine, Space Cowboy, a genre-mix on mobile & PC. The game combines a top down space exploration game with procedurally generated platformer sequences on planets and space stations. Be the captain of your own pixel spaceship, discover new galaxies, trade, jump ‘n’ gun, and be like a leaf on the wind... ;) In short: It’s a spaceship in your pocket!

★ Top Down SciFi Shooter for Switch, PlayStation, Xbox and Steam

Space Avenger is super fast paced top down arena shooter with multiple ships and tons of upgrading options that will help you in your war against the Empire of Nexx. Traverse intense battles across multiple worlds as you attempt to push the Nexx back and save your people! Developed together with Clement Willay Games & Clickteam.

★ #1 Adventure Game in over 10 countries

Somewhere on a far away island lives Shiro, a small, cuddly creature with very special abilities. His favourite hobby: collecting magic fireflies, the so called Lumies, and storing them in his charmed lantern. Unfortunately, our furry friend is quite a clumsy fellow, so it is no wonder that he manages to one day break his precious lantern! All of the Lumies escape into the air and settle throughout the four worlds of Gravity Island. Of course Shiro immediately sets out to find and collect his dear pets!

Gravity Island: is a sweet Puzzle Platformer for mobile devices, windows and mac. You play as a little bear-squirrel-thingy with the very special ability to turn your world UPSIDE DOWN! Walk headlong on roofs and walls to rescueyour lost friends, the fireflies. Find them in 80 Levels and discover 4 unique game worlds. But be careful! There are a lot of evil traps in: Gravity Island!

Ludum Dare is one of the world's largest and longest running Game Jam events. Every 4 months, we challenge creators to make a game from scratch in a weekend.

Ludum Dare is one of the world's largest and longest running Game Jam events. Every 4 months, we challenge creators to make a game from scratch in a weekend.

Enter a seventies science fiction utopia with hand-drawn levels and characters. A platformer adventure with a soundtrack from the past. Are you ready for 1977!?

"Now isn't this great…! It's my brother's birthday and this Claw-thing crashes into our house and takes away Sammy! I guess someone has to play hero now…"

Pitiri 1977 is an adventure-platformer with much exploration in both world and story, and is paying tribute to its classic pioneers – not only by its gameplay, but also by its background story. A narrative, that is set in 1977 (the glorious year of Star Wars IV, the Atari 2600, the Voyager One spacecraft & Led Zeppelin's "Presence"), in an imposing world, created by using hand-painted graphics, characters, solid physics and a 1970s soundtrack, gradually opened up by the player's acquired abilities. You play as a kid with supernatural powers, whose brother has been kidnapped by an unknown evil. On your quest to get your brother back, you venture through a twisted 70s science fiction utopia that lies beyond the known…

The ARCADE SOCCER SIMULATOR in your POCKET!
Play as your favourite PIXEL SOCCER TEAM on your iOS device!!

Features: - Challenging PIXEL SOCCER matches ! - 4 different PIXEL TEAMS in your pocket! - Follow the best scores of your friends with Gamecenter! - The game is FREE!

Drum Buddy v1.0 allows you to jam a long to classic drum beats in the easiest and simple way possible. The Interface is highly intuitive and focuses on usability and simplicity. Try the STARTER version of Drum Buddy with a set of 4 drum kits and 16 beats for FREE!

Stromfeld is a Classic Top Down Shoot Em Up with a focus on fast gameplay and action. The Setting could be a Cyberpunk Science Fiction world - but we leave that to the imagination of our players!! Stromfeld is FREE for iOS and Windows.

"Best dayz map app ★★★★ This is by far the best app to use if u want a map for dayz if u don't have an in game one. Contains the 5 main maps only though. Just wish it had more maps and it would be perfect!!" - Well... thank you!

A simple offline map for the fantastic Arma Mod "DayZ" and the Standalone! Feel a more immersive experience! Play DayZ and check the map on your iPhone, iPod or iPad! This is a fan made app for the fans of DayZ! I love playing this game - maybe we´ll meet there one day! Enjoy your DayZ adventures!

Play explosive air fights together with a friend on just ONE device! Choose between THREE different games and decide whether you play together against a horde of enemy spaceships or compete against each other!

VERSUS or COOP? Show your opposing Player who is the real captain of the clouds! Steer your airplane with the buttons "Left & Right!". Shoot your gun with the fire button. Oh and try to collect as many power ups as possible! It is essential for survival! Defeat a squadron of enemy ships together with a friend! Find out YOUR special tactic to survive!

The Europrix video about our webgame "Ace of Mace" for spice company Wiberg (2008). In collaboration with Bernhard Kerschbaumer, Max Brandl, Hannes Moser and Jürgen Brunner. aceofmace.com